A private customer asked for help to restore five pieces of French tableware from the mid-19th century. This tableware came from the factory of Ch. Pillivuyt & CIE in 1867, a factory founded in 1818 in Foëcy, which was highly skilled in the production of top quality, customized tableware. It is with good reason that the company won several prizes and great international recognition, including the Gold Medal in the Paris World Expo of 1867. During the restoration, fragments and chips were stuck, in cases where these were preserved, and volumetric reintegration was used where the losses were permanent. The chromatic shading of the rehabilitations done was also carried out, and a special varnish for porcelain was applied. Lastly, a protection layer was added to the rehabilitated areas, giving the pieces a striking revitalisation, allowing them to recover their whole beauty and splendour. 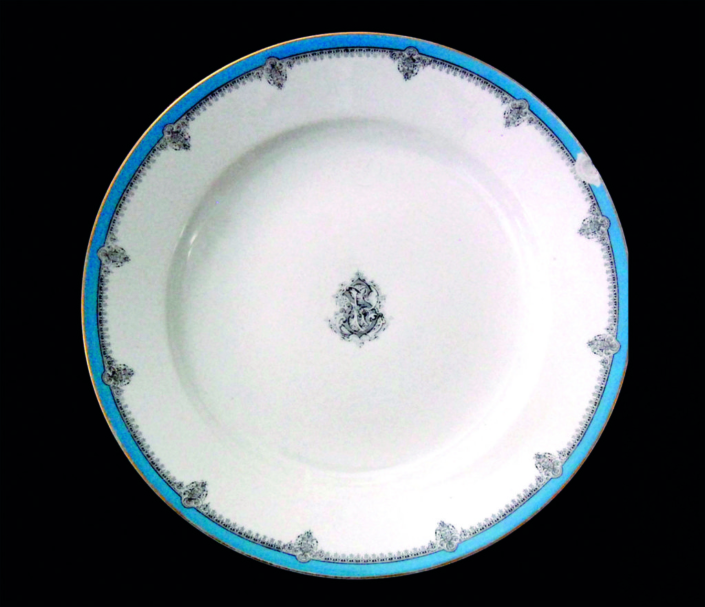 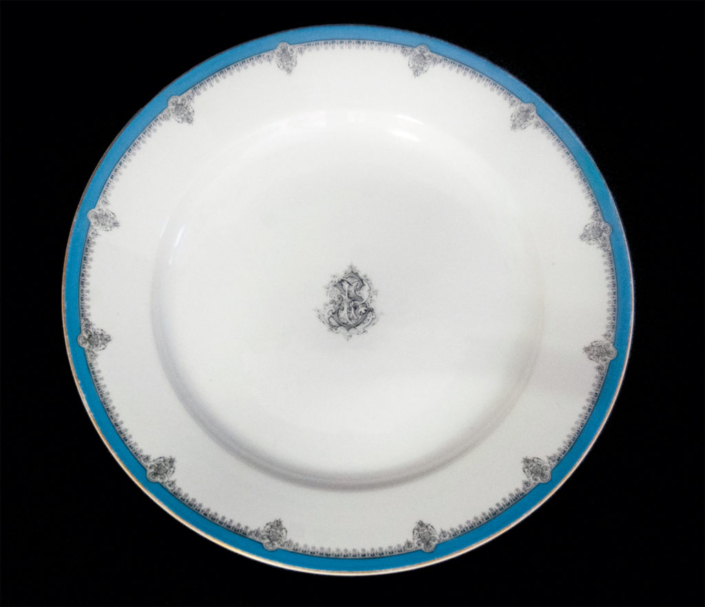 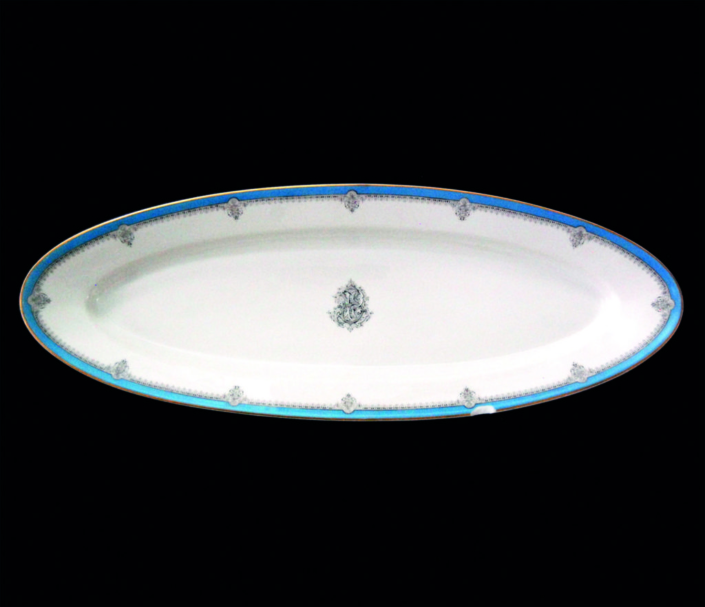 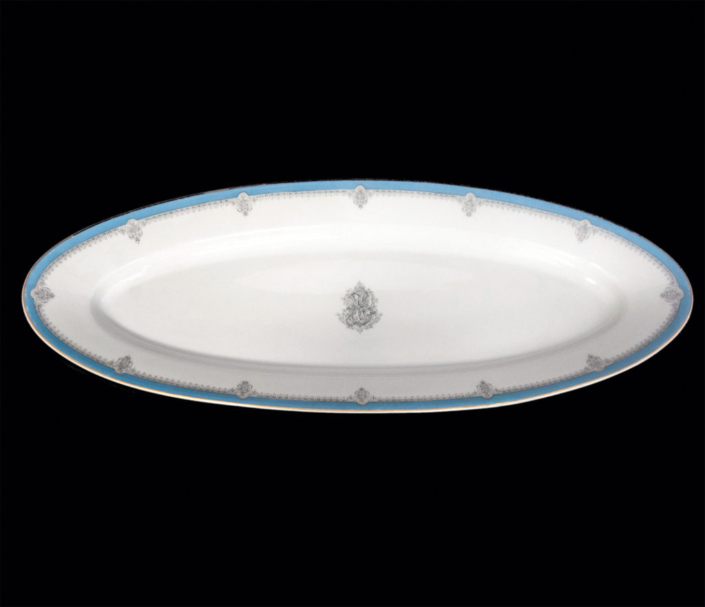 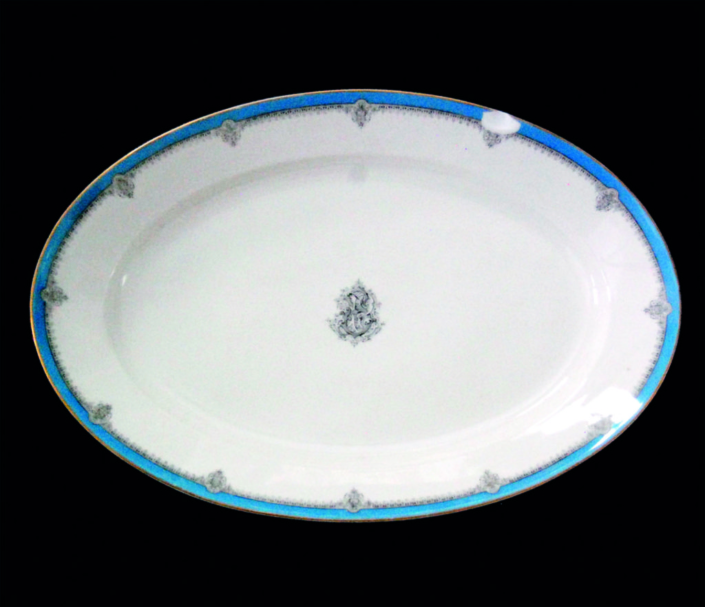 Some of the restoration and conservation projects that Titanio Estudio has carried out can be seen here.

HISTORICAL LIBRARY OF THE SCHOOL OF MINING ENGINEERING OF MADRID