You are here: Home / Projects / RESTORATION OF THE RENAISSANCE DOORWAY OF THE CHURCH OF ST PETER AD VI...

Not just the passing of the centuries, but also human actions, have led to the advanced state of deterioration of this fine Renaissance doorway at the beginning of the works. The actions carried out focused on both the volumetric recovery of the lost, deteriorated elements, and the formal and functional restitution of those no longer performing their functions, protecting and strengthening the whole doorway. Volumetric rehabilitations, cracks and fissures sealing/grouting were just some of the works performed that have returned this doorway to the splendour of its original design in the heart of the 16th century. 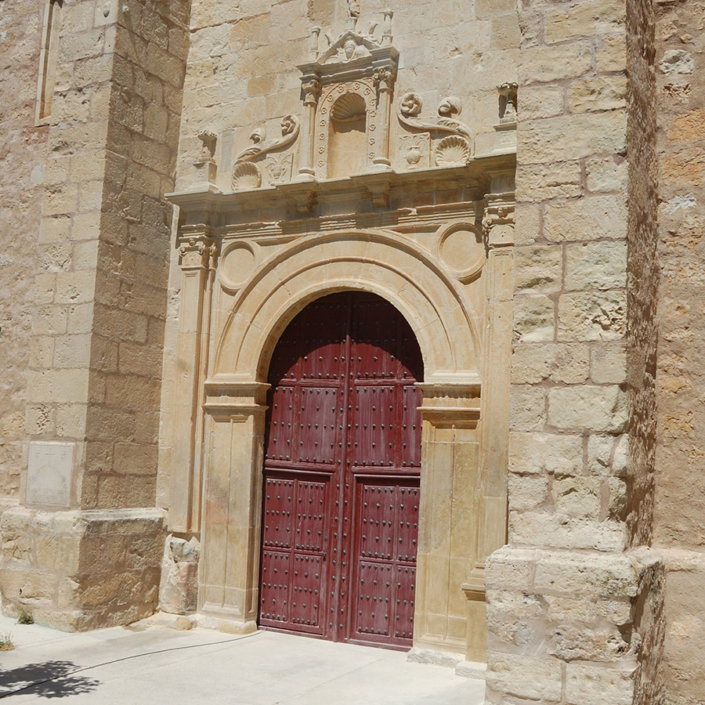 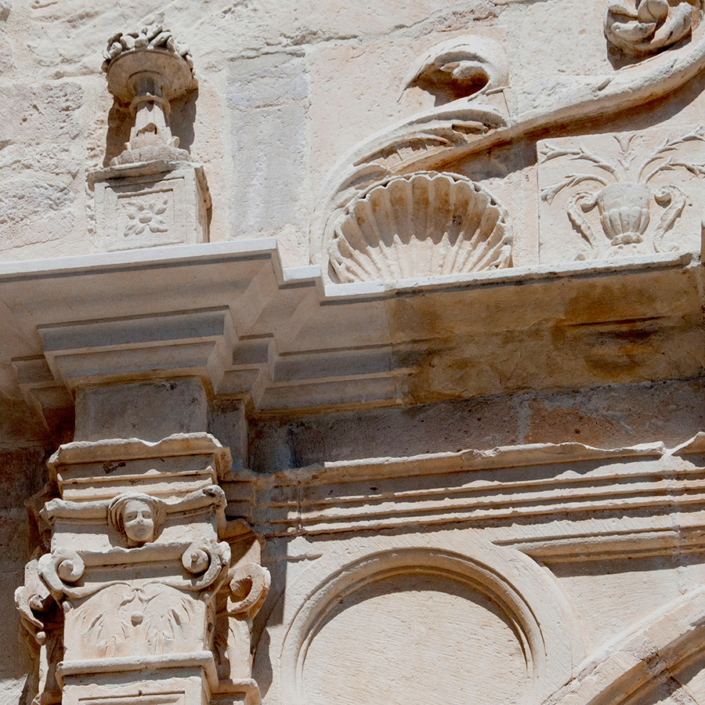 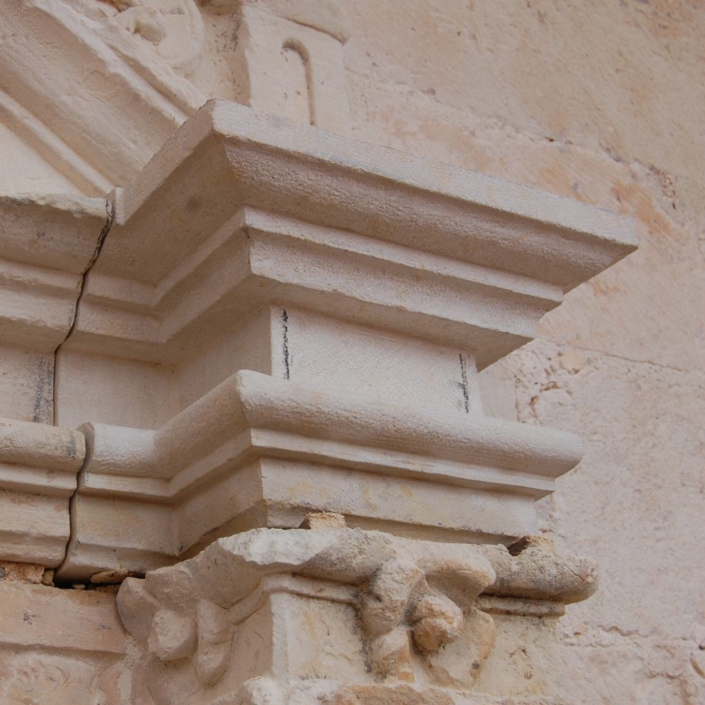 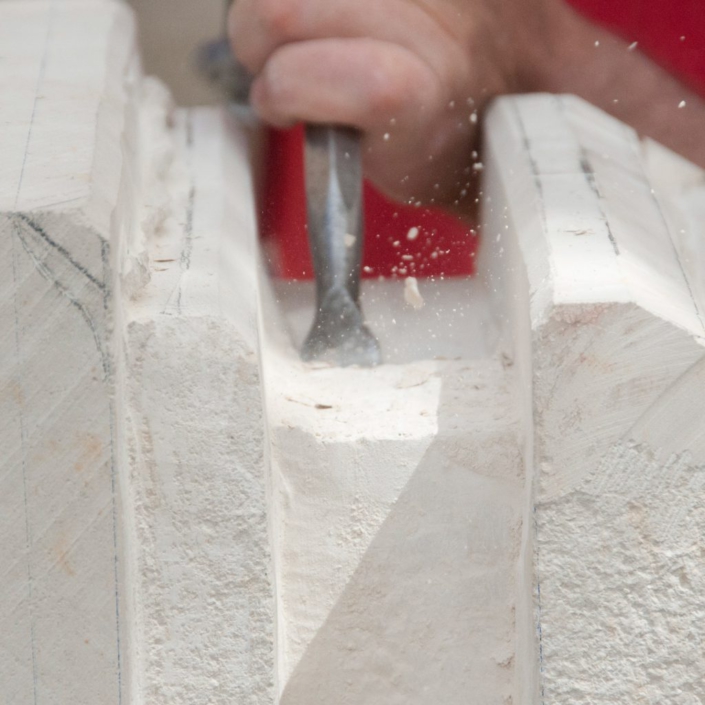 Some of the restoration and conservation projects that Titanio Estudio has carried out can be seen here.