To prepare the restoration project for Rehabilitating the Cartagena (Murcia) train station, undertaken by Ineco after being entrusted with such task by Adif, we worked as part of the technical team on the implementation project. Titanio Estudio mainly oversaw the alterations study and the restoration and conservation proposal of all the materials and elements present on the passenger building façades.

To undertake the intervention project, a set of preliminary studies were carried out, aimed at identifying the different materials used on its construction and for the different analysis of lesions and pathologies present therein. Based on such analysis, it was possible to accurately define the conservation state of the building façade and all its carpentry. The studies performed focused on characterising the materials through the sample analysis, the stratigraphic study of the different polychromes present on the façade carpentry, and an exhaustive in situ organoleptic study of the property, which enabled identification of the existing lesions and damages, and recognising the underlying causes.

These studies enabled the design of a conservation and restoration proposal that allowed the passenger building’s aesthetic and artistic value to be recovered, slowing down the degradation processes analysed, always respecting the use and functionality that this type of building still maintains. 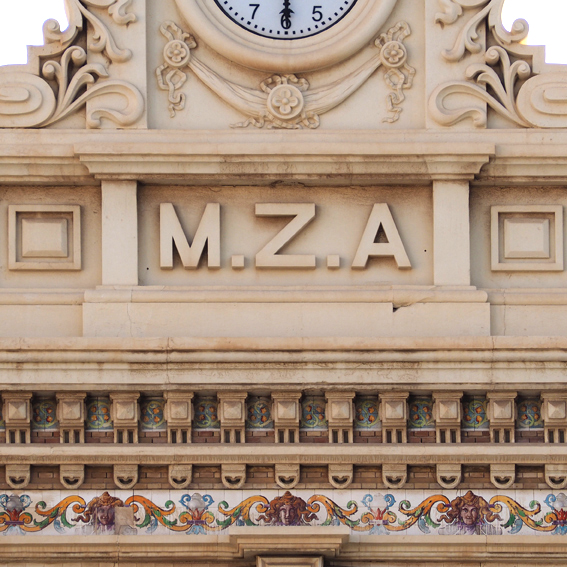 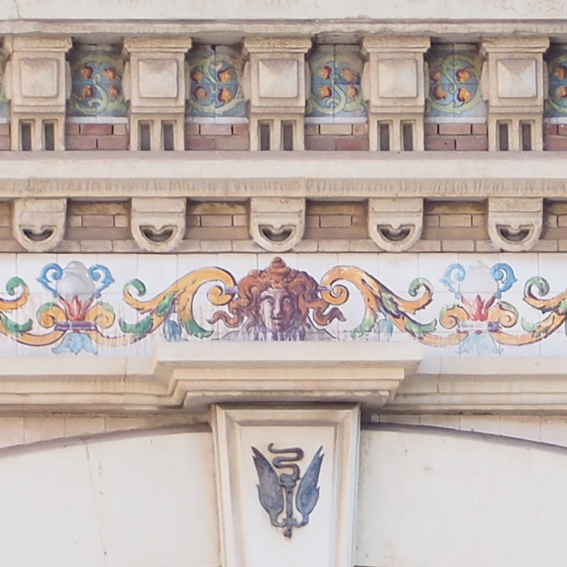 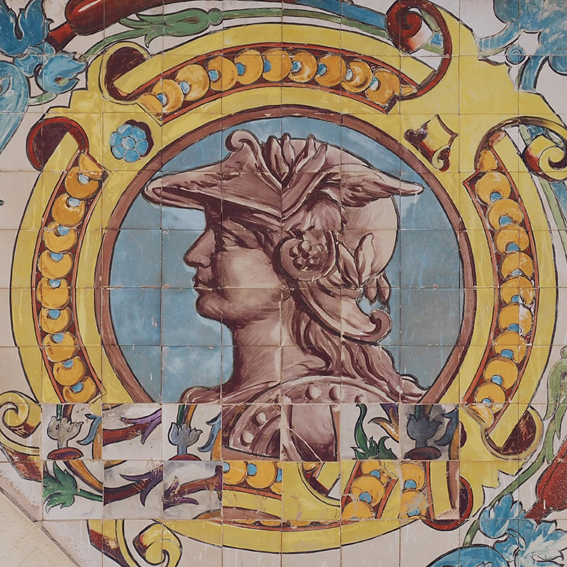 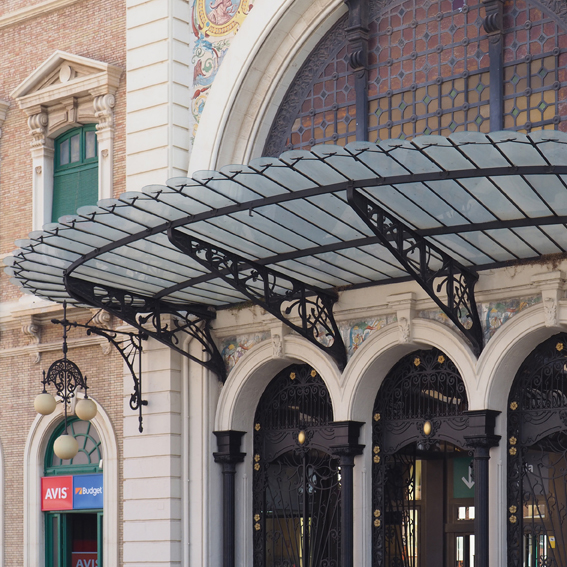 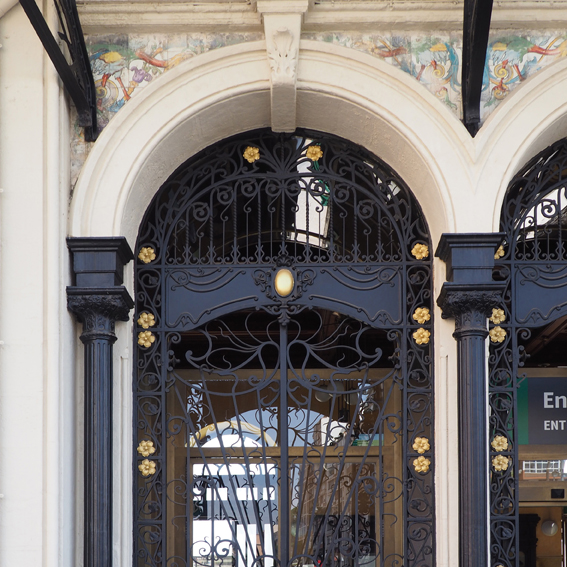 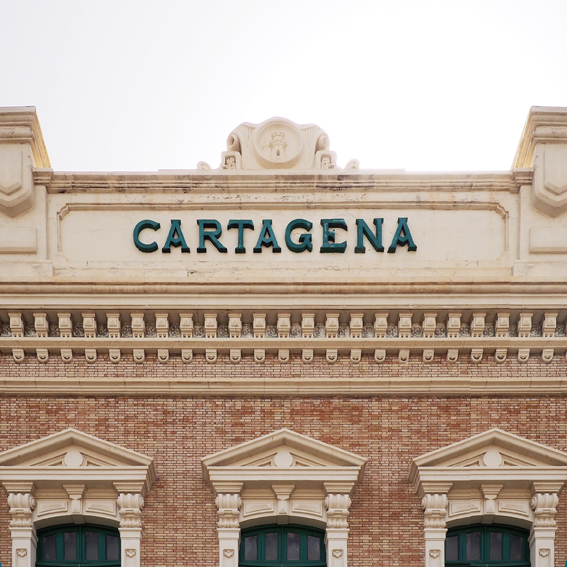 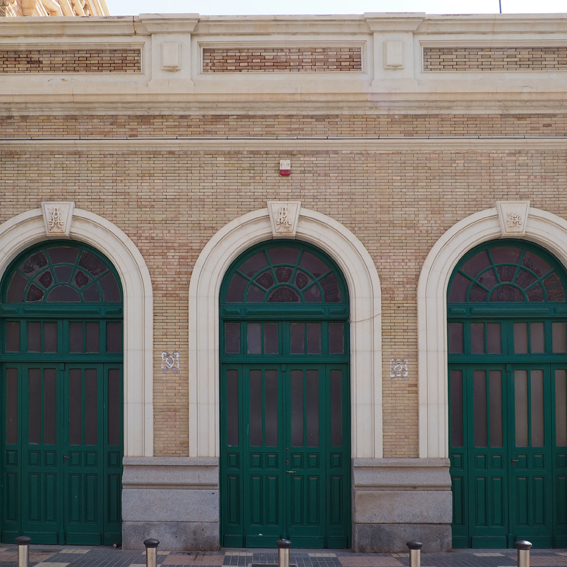 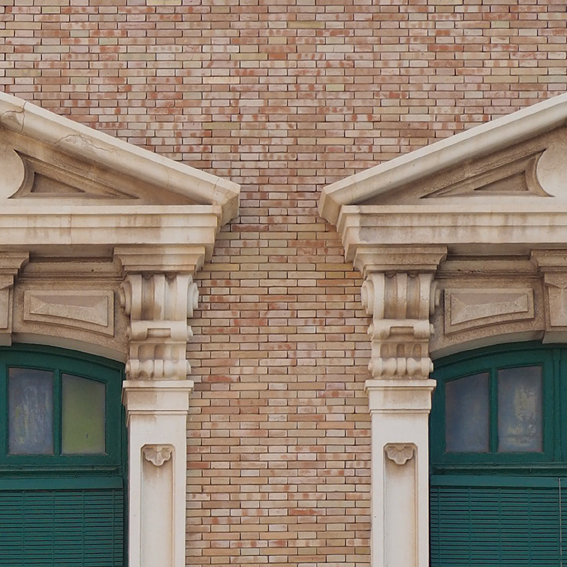 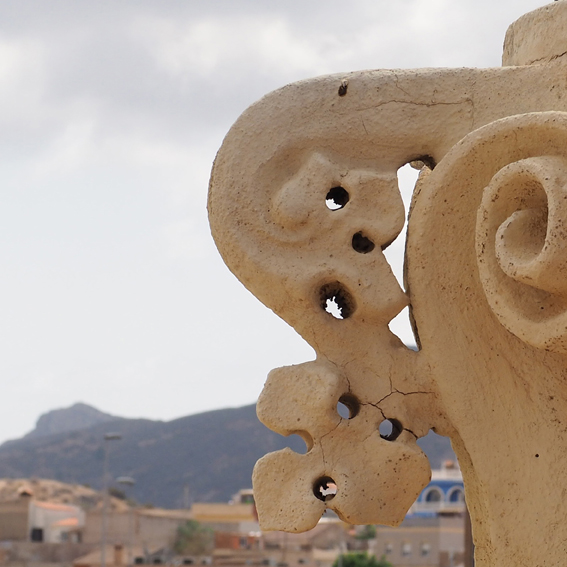 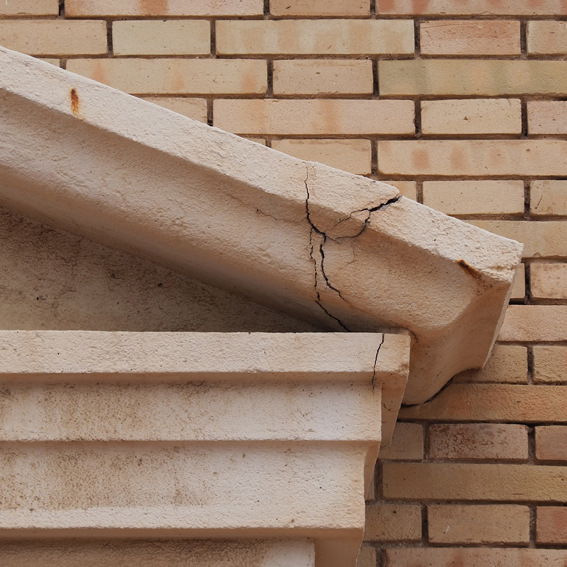 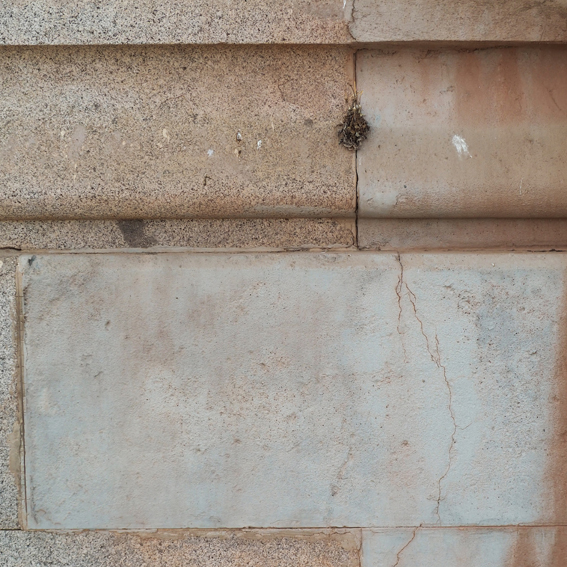 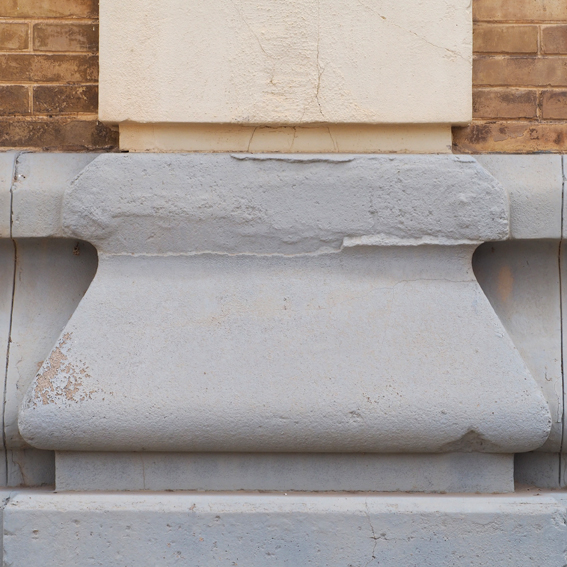 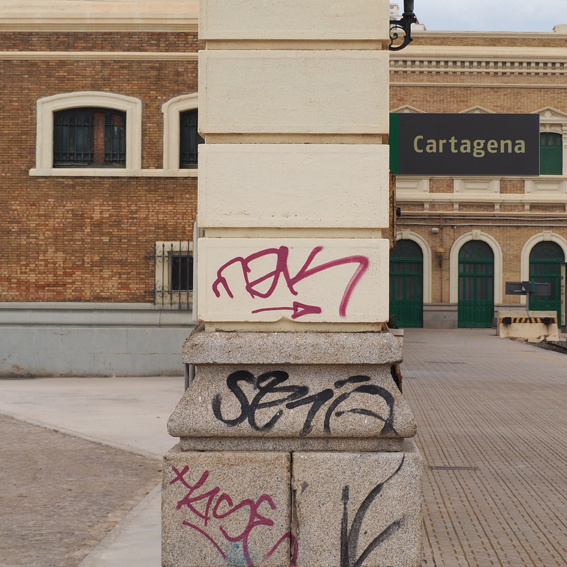 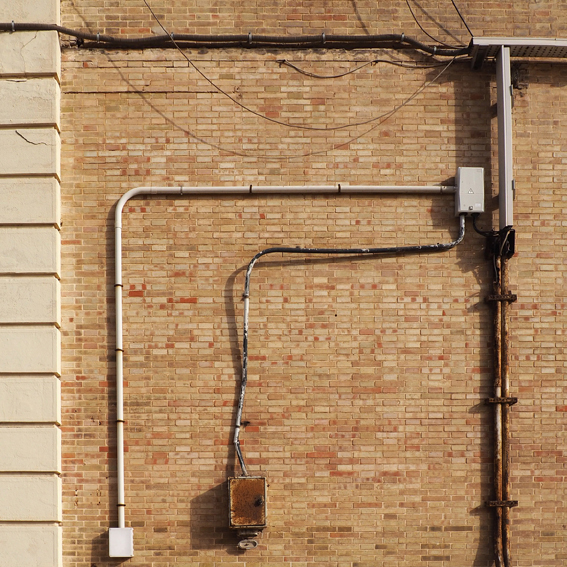 Consult here some of the restoration and conservation projects that Titanio Estudio has carried out.

Façade of the Monastery of La Piedad in Casalarreina (La Rioja)